It Doesn’t Work in a Car

Improvisers and sea lovers, both born under the sign of Aquarius, Antonino Siringo (YekNur) and Guy-Frank Pellerin, met in spring 2015, at the Clockstop Festival. From that meeting came the idea to record together, entrusting the passage of time with the gestation of those sounds emanating from a peaceful, modest studio in Serravalle Pistoiese. Two whole years before this record decided to surface. Years spent playing in this small, varied Europe, photographing the sea when not diving into long apneic wanderings. Years spent in front of a window near a cliff, talking away, seeing a sentence begin in Italian and finish in French, listening to this record in the car, reacting childishly to the fact that… It doesn’t work in a car. (Ed. Setola di Maiale)

It Doesn’t Work in a Car 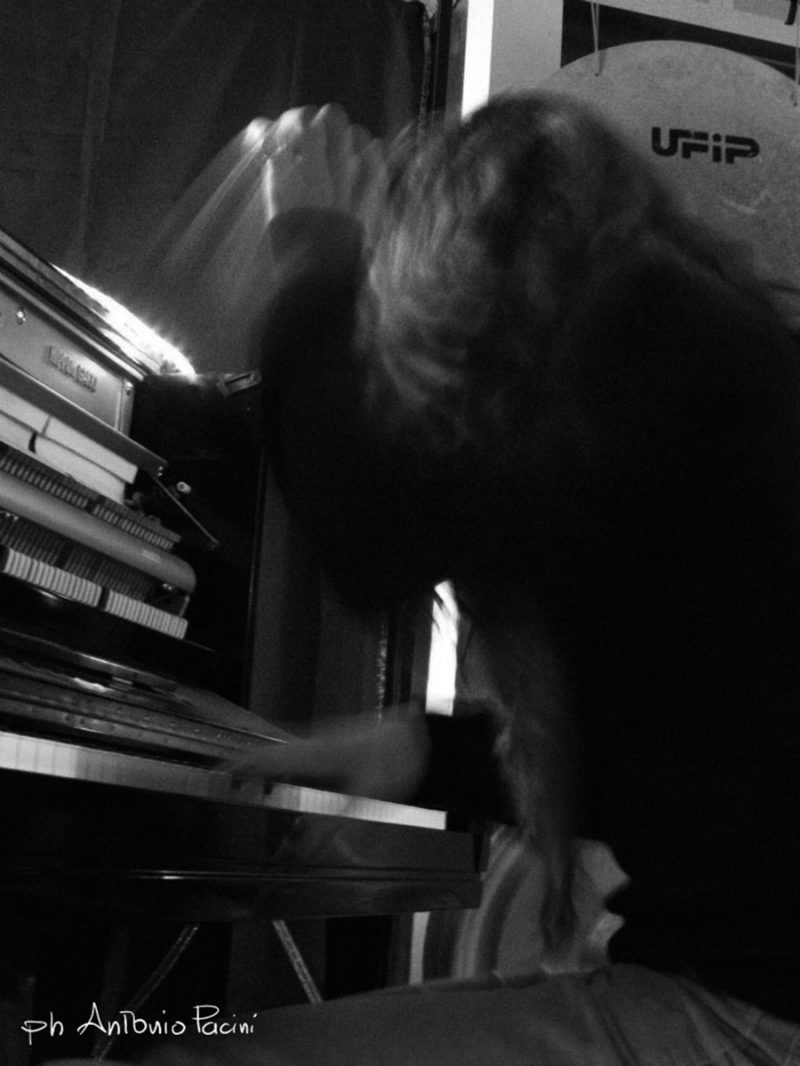 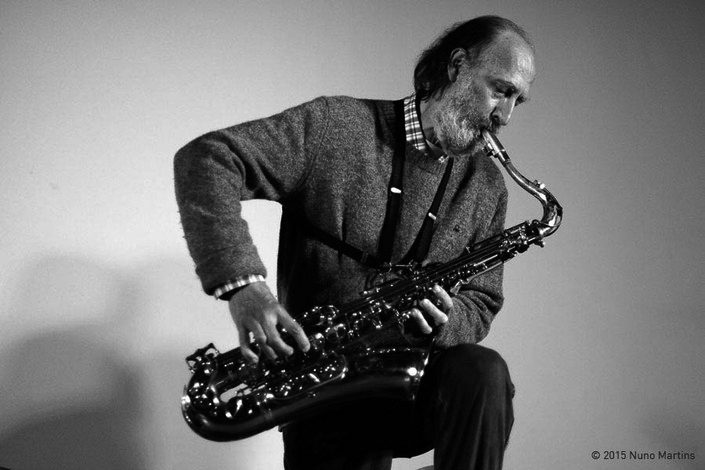 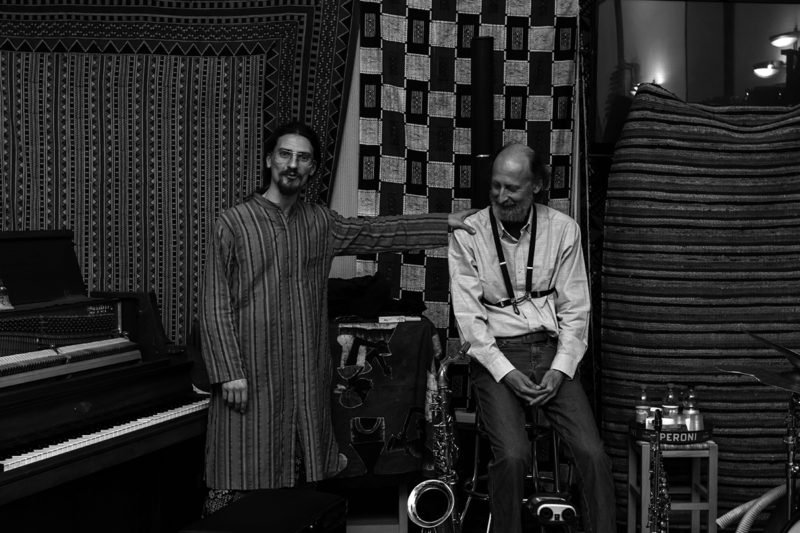 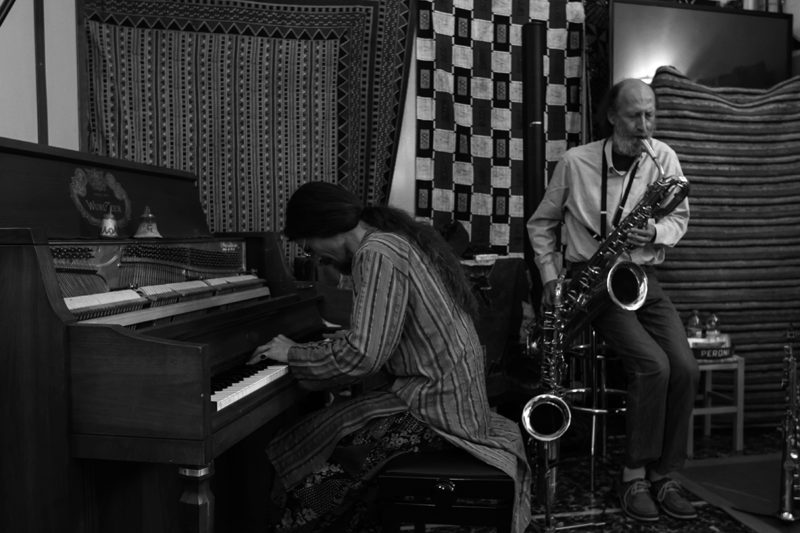 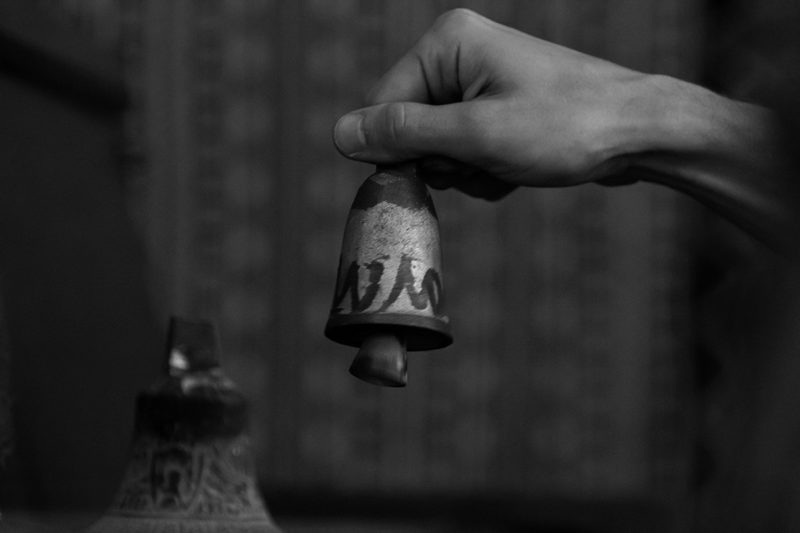